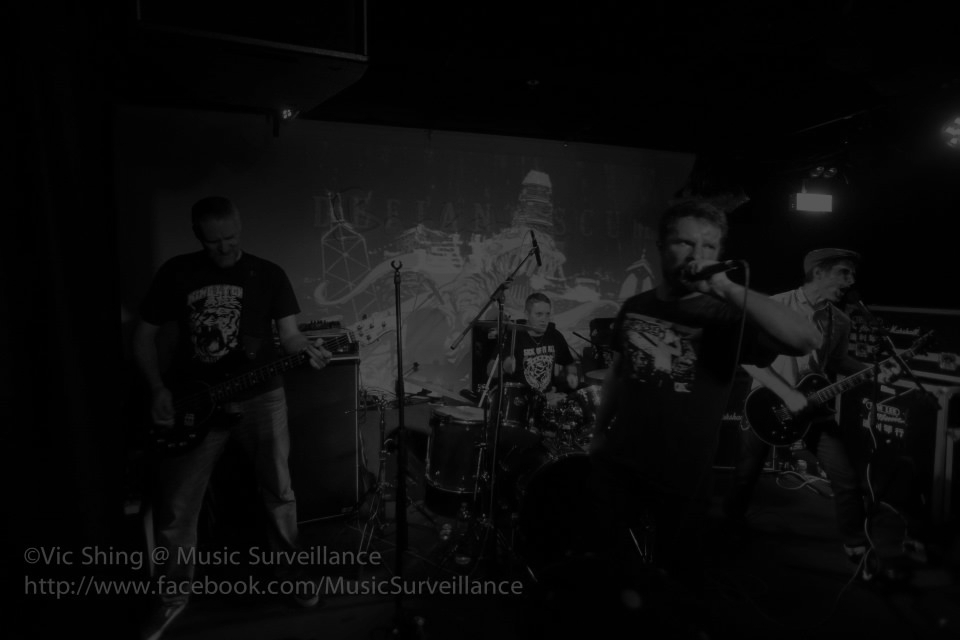 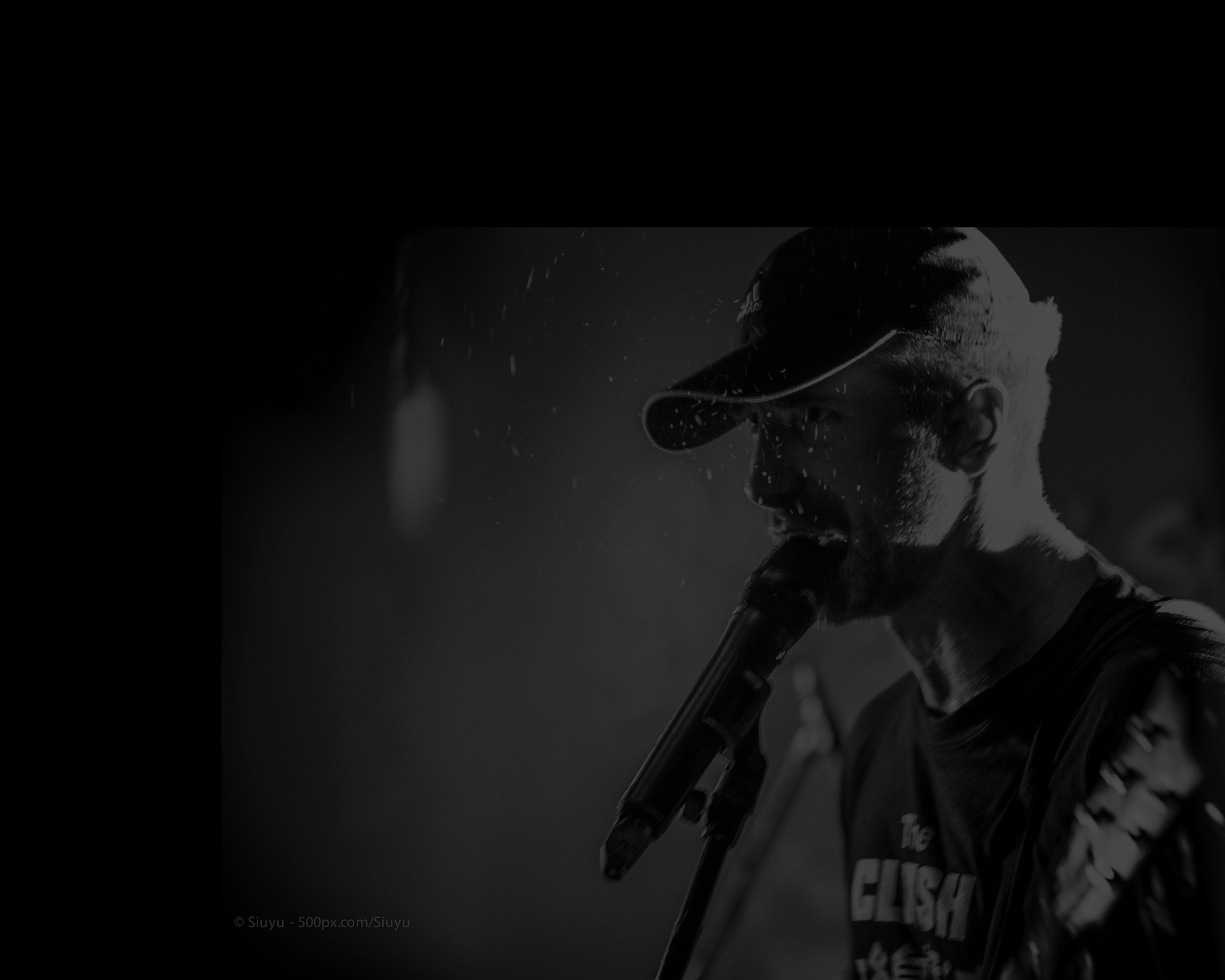 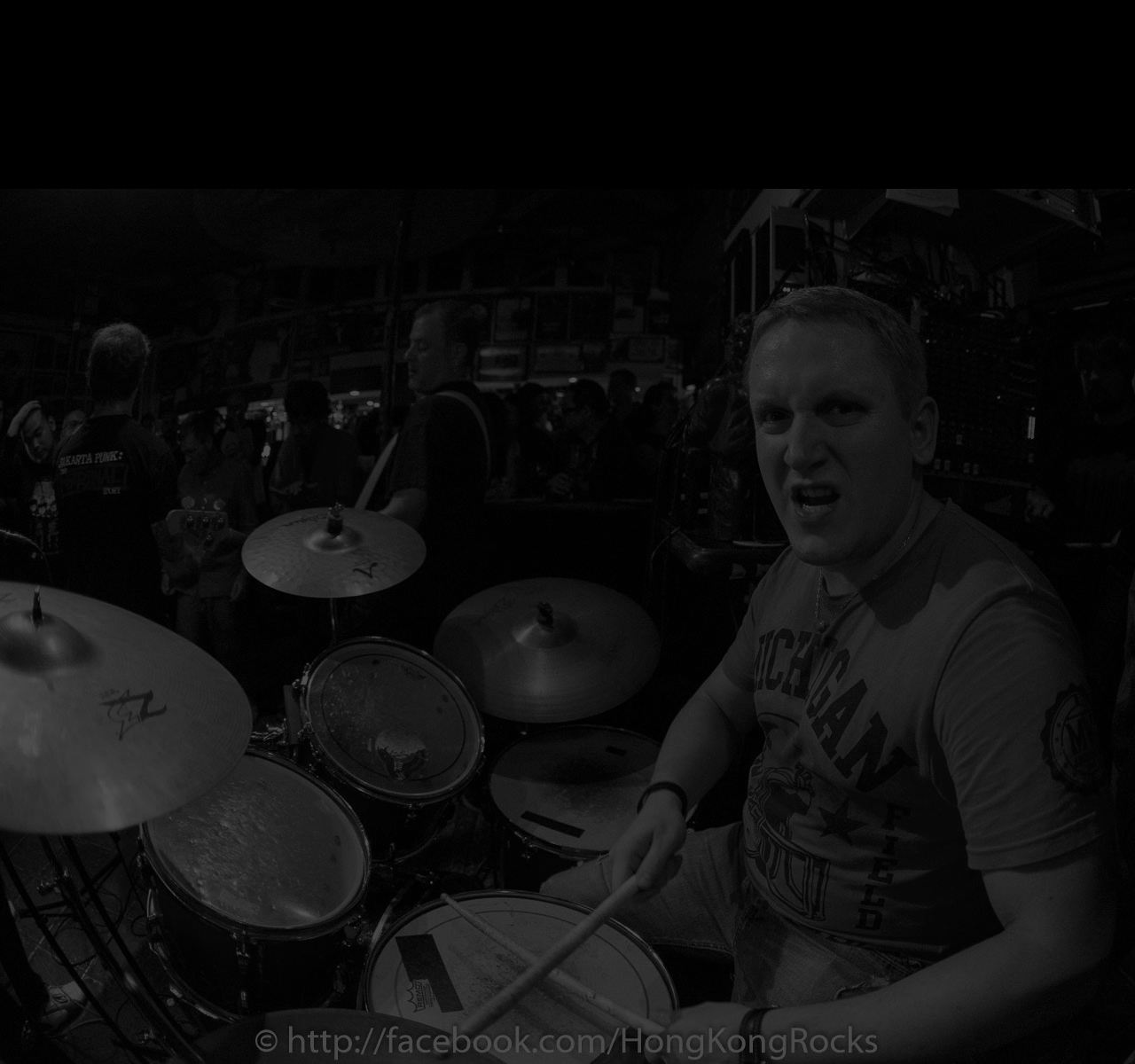 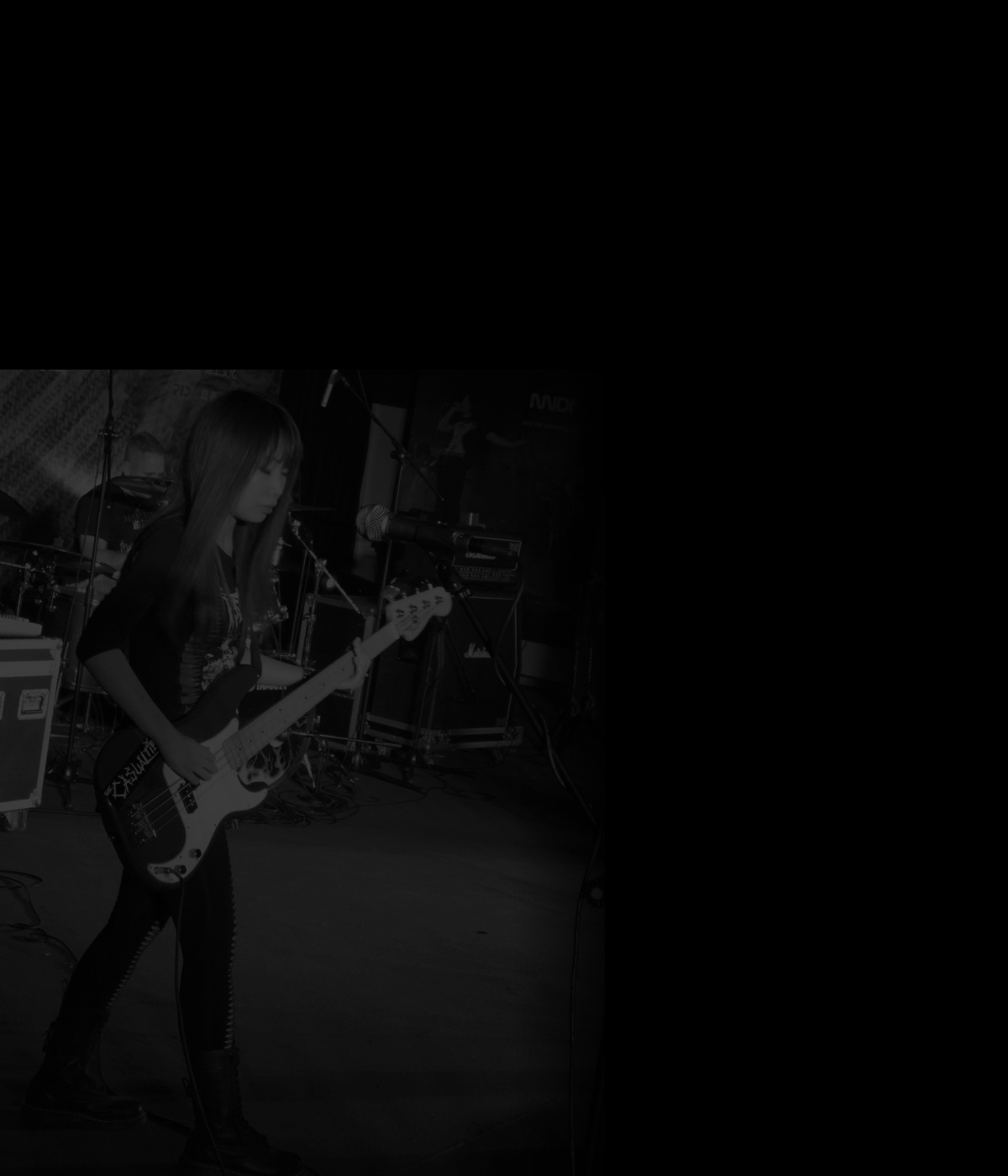 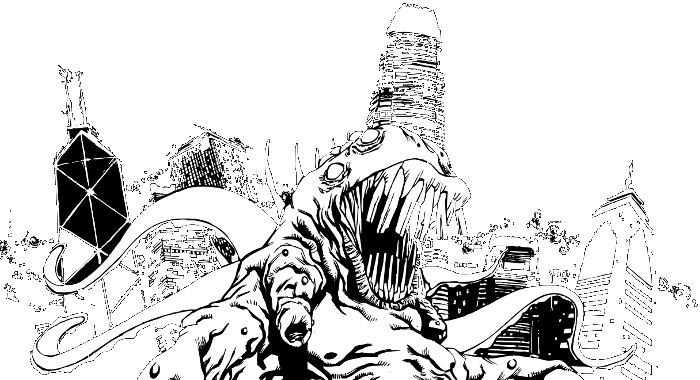 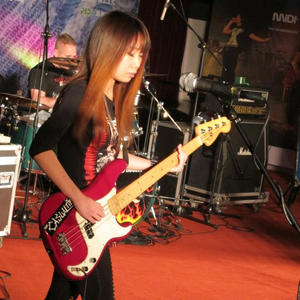 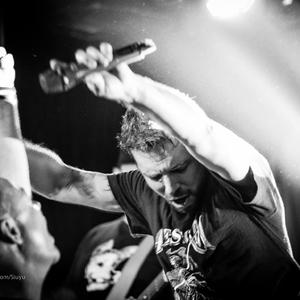 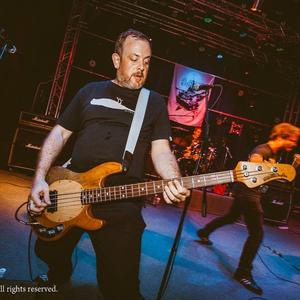 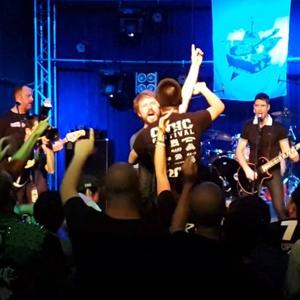 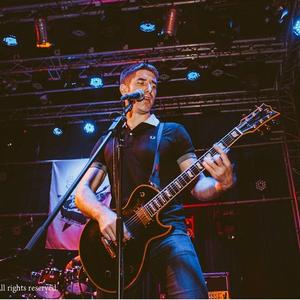 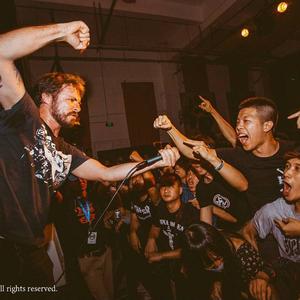 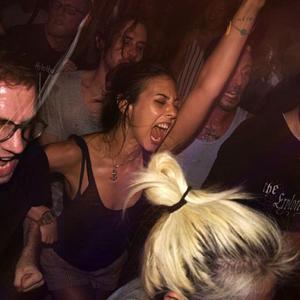 Defiant Scum is an angry street punk band based in Hong Kong. They formed in 2006 as a response to the complete lack of real punk music in the city.

Members have come and gone over the last decade but they've battled on, offending mainstream sensibilities at every turn. The current lineup consists of Muzz on vocals, Pierre on guitar, Markus on Bass and Julian on Drums.